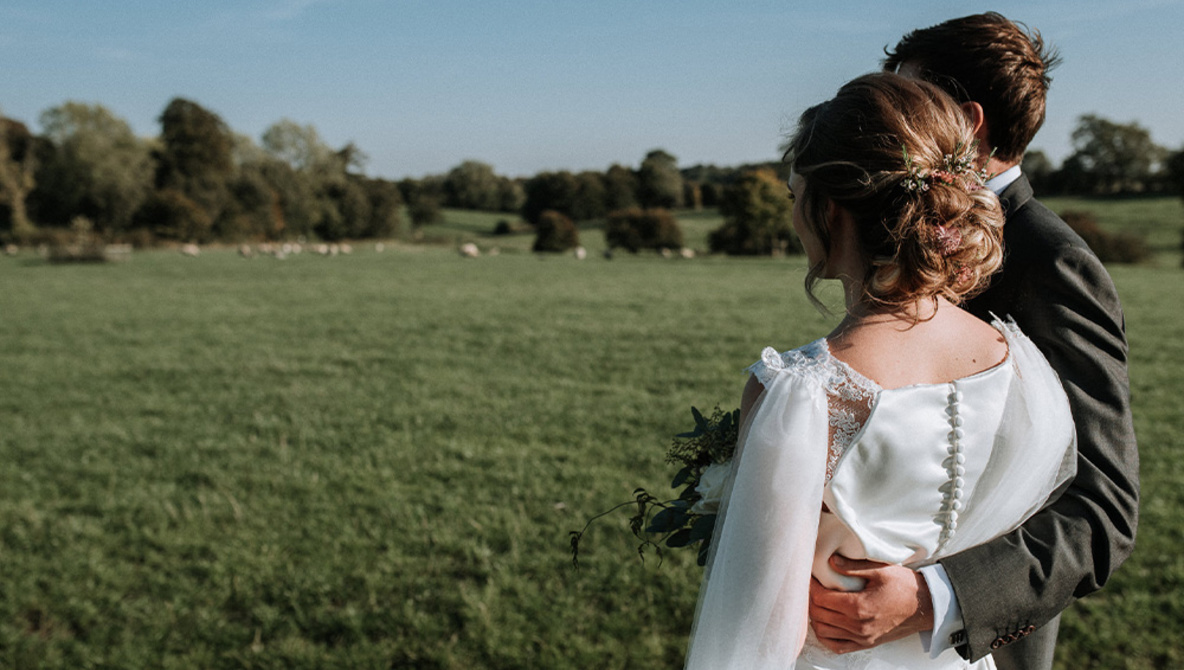 We’ve seen several cases this past year where couples have expected wedding photographers to work for free in return for the highly valuable exposure bills, but this time a bride is raising the bar by asking a photographer to pay her for the privilege of shooting her wedding. What can go wrong?

This story begins on Reddit, where one user posted their account of what happened. A bride-to-be, who was also their friend, approached the photographer with a proposition. It entailed the photographer paying the bride $50, which would allow the photographer to take photos throughout the wedding day and then sell them to people who may want to purchase them. The bride’s attempt to justify this working arrangement came down to “that way we can use the money for the wedding and you still might get paid”.

A few nasty messages turned into several dozen calls in one day, several hundred texts, and even visits which became more threatening. To stop this, the photographer agreed to pay the bride and shoot the wedding without any intentions of actually showing up for the job. Next time the photographer heard from the bride was on the day of the wedding, when no one had arrived up to do the photography. After a flurry of text messages, phone calls, and voicemails, the bride’s dad showed up at the photographer’s house and started beating on the door, yelling for the photographer to answer the door.

Allegedly, the situation didn’t defuse after the wedding either, which forced the photographer to contact the authorities, who arrested the bride and her dad, using the evidence collected from social media and the messages submitted by the photographer. Currently, the photographer explains they don’t know what is happening next but they are glad that action is at least being taken, and that the phone calls, messages, and stop-ins have stopped.

Even in this bizarre case not everyone was on photographer’s side due to them agreeing to cover the wedding without the intention of actually doing the job, however, harassment and abuse from clients is unacceptable in any shape or form. People working in wedding industry will likely come across situations where emotions and tensions are running high for some clients, so to survive it’s crucial to have thick skin and be clear headed when it comes to reacting to moments like these.

Have you ever had a wedding client from hell?