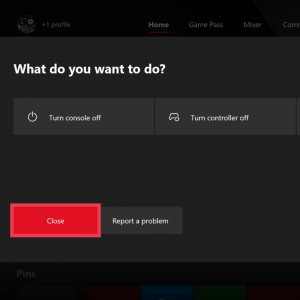 A complete feature list for 1904 is published here https://news.xbox.com/en-us/2019/02/21/new-features-rolling-out-to-xbox-insiders-this-spring/

New Power center Layout: Based on end user feedback we are flighting a variation today on the layout of the Power center.

My Games and Apps