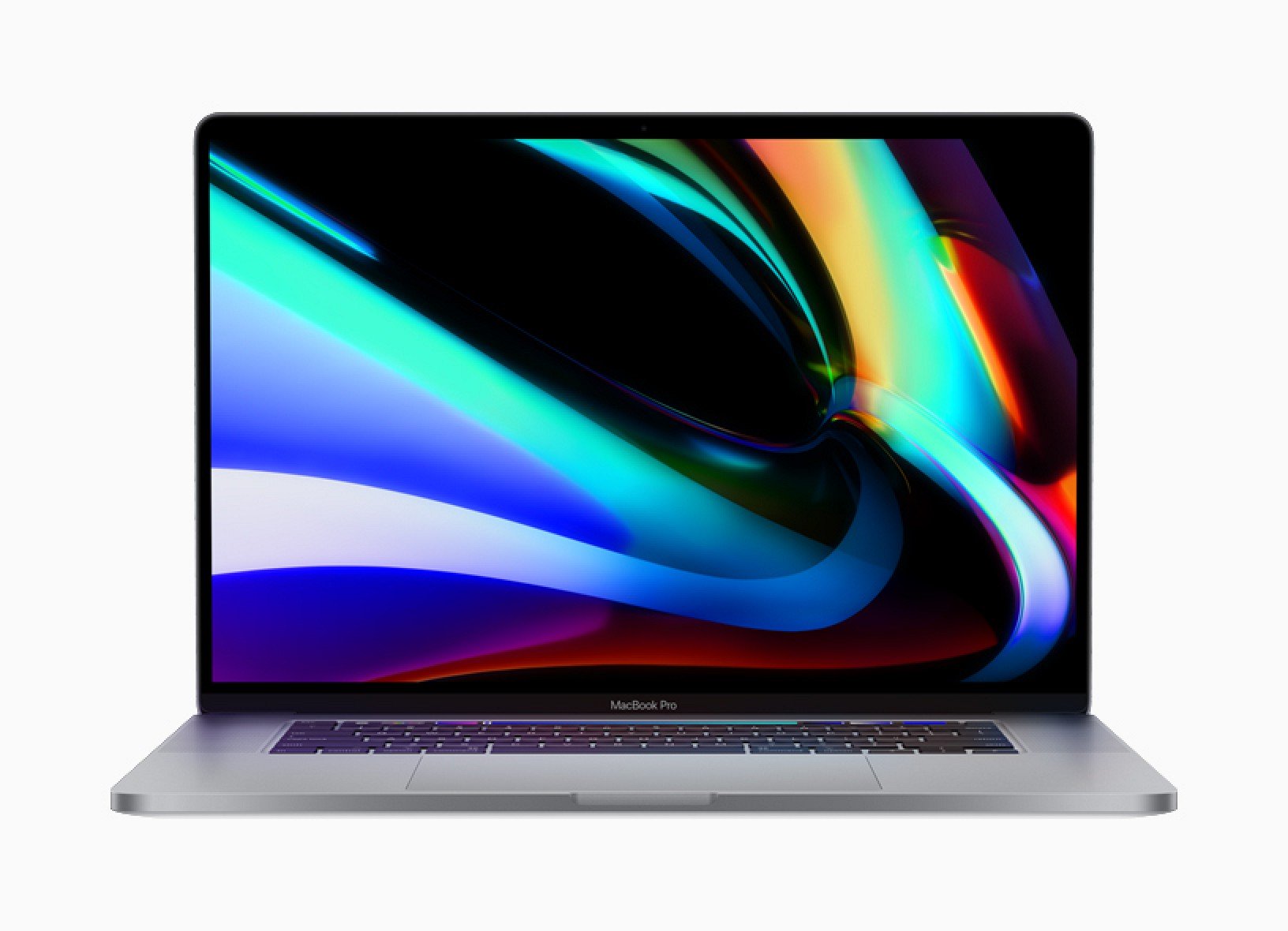 Apple is planning four to six products with mini-LED displays over the next two to three years, including a high-end 12.9-inch iPad Pro with an A14X chip in the third quarter of 2020 and a refreshed 16-inch MacBook Pro in the fourth quarter of 2020, according to well-known Apple analyst Ming-Chi Kuo. 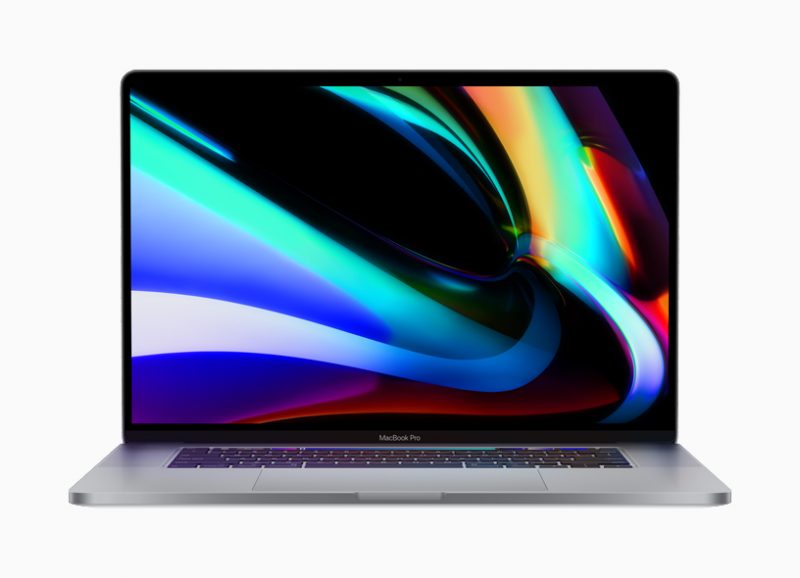 In a research note with TF International Securities today, obtained by MacRumors, Kuo said the mini-LED displays will “significantly improve productivity and the entertainment experience” without elaborating.

LG Display and GIS will be the most significant benefactors of these mini-LED products starting next year, according to Kuo.

Kuo has previously said that Mini-LED displays will allow for thinner and lighter product designs, while offering many of the same benefits of OLED displays used on the latest iPhones, including good wide color gamut performance, high contrast and dynamic range, and local dimming for truer blacks.

Kuo has also previously said that future iPad and MacBook displays will each use approximately 10,000 LEDs, compared to 576 in Apple’s upcoming Pro Display XDR. Each LED would be below 200 microns in size.

Apple is widely rumored to refresh the iPad Pro in spring 2020, and if so, a new 12.9-inch model in fall 2020 would certainly be soon after.