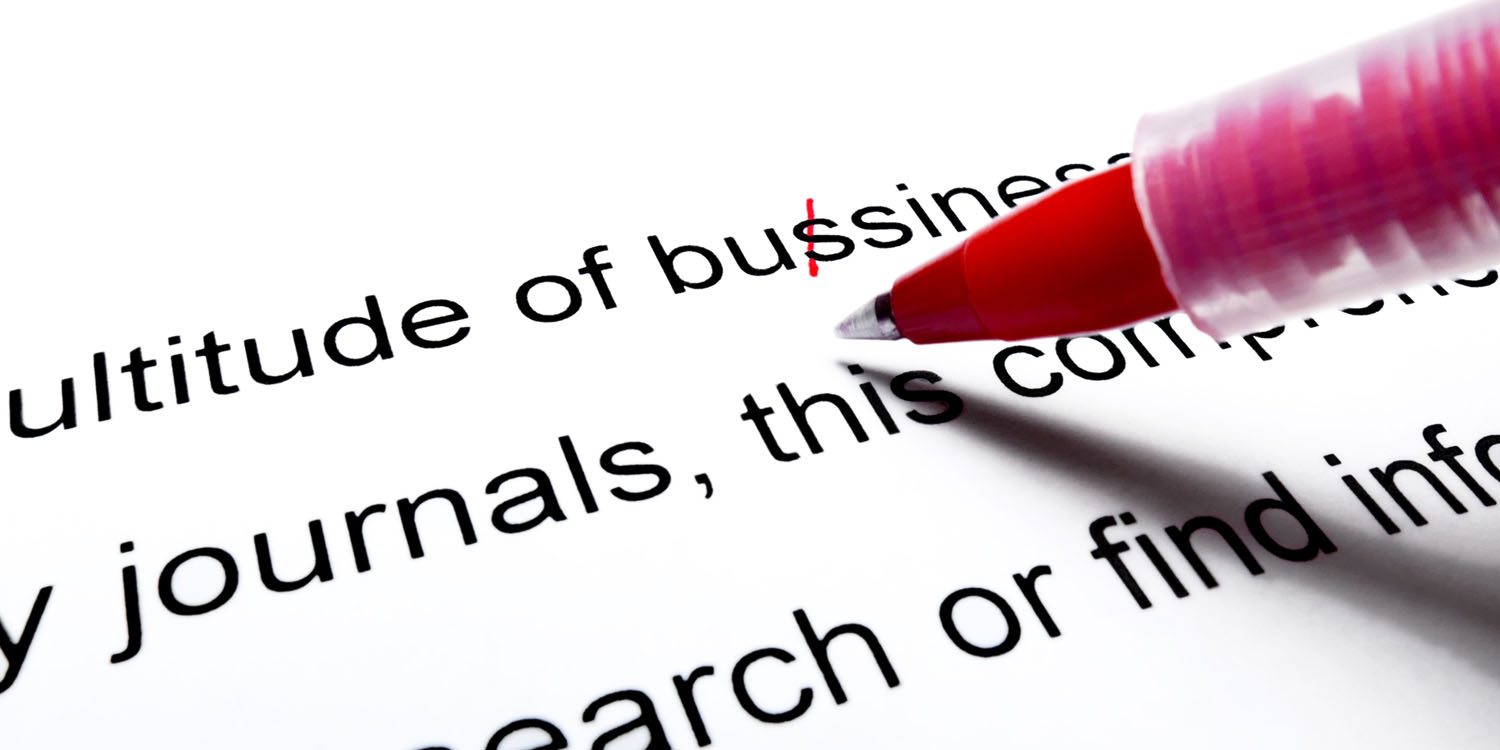 Temporarily working on a second Mac has identified a small but annoying gap in the Apple ecosystem: There’s no way to synchronize learned spellings across Apple devices.

If you create Text Replacements, these behave the way you’d expect: Create them on any Apple device, and they sync via iCloud. For example…

For example, I created an address shortcut on my Mac in System Preferences > Keyboard > Text. Two letters followed by a period are replaced with my full address. That comes in handy when messaging friends. That same replacement then synced to all my other Apple devices, so it’s available on my iPhone and iPad.

But the same thing isn’t true for learned spellings, as I’ve discovered when working on my MacBook Air while my MacBook Pro is in for repair.

As a tech writer, there were already all sorts of words my spellcheck didn’t recognize. Add when it comes to tango dancing, something I love to do, I’ve also had to teach it a whole bunch of Spanish words used to describe everything from movements in the dance to tango etiquette.

I’ve gradually added these to my Mac dictionary, and they have faithfully been reproduced every time I’ve replaced my Mac and run Migration Assistant. My MacBook Air, however, remains blissfully ignorant of all of the spellings learned by my MacBook Pro.

This seems something of an oversight on Apple’s part, so a small feature request: Synchronize learned spellings via iCloud in exactly the same way as for Text Replacements. Perhaps it could be a toggle, in case anyone has a reason for them to work on one device and not others, but I must confess I can’t think of one offhand.

There is, by the way, a clunky way to manually synchronize Macs, as Tuts+ noted in 2014: You can copy the contents of the dictionary file from one Mac and paste it into the same file on another one. Incidentally, if you’re tempted to add words to the file directly, you can, but they must be in alphabetic order.

When your Mac scans to see if the dictionary contains a word, it stops once it reaches the point where it should be. In other words, if you put the word colour at the end of the dictionary, it will not be detected because spell check will only look up to the Cs.

Similarly, if you put the word Zebedee at the start of your list, spell check would stop instantly. When you are adding words to the dictionary you must be careful to keep them in alphabetical order.

Is synchronized learned spellings something you’d like to see? Please take our poll, and share your thoughts in the comments.