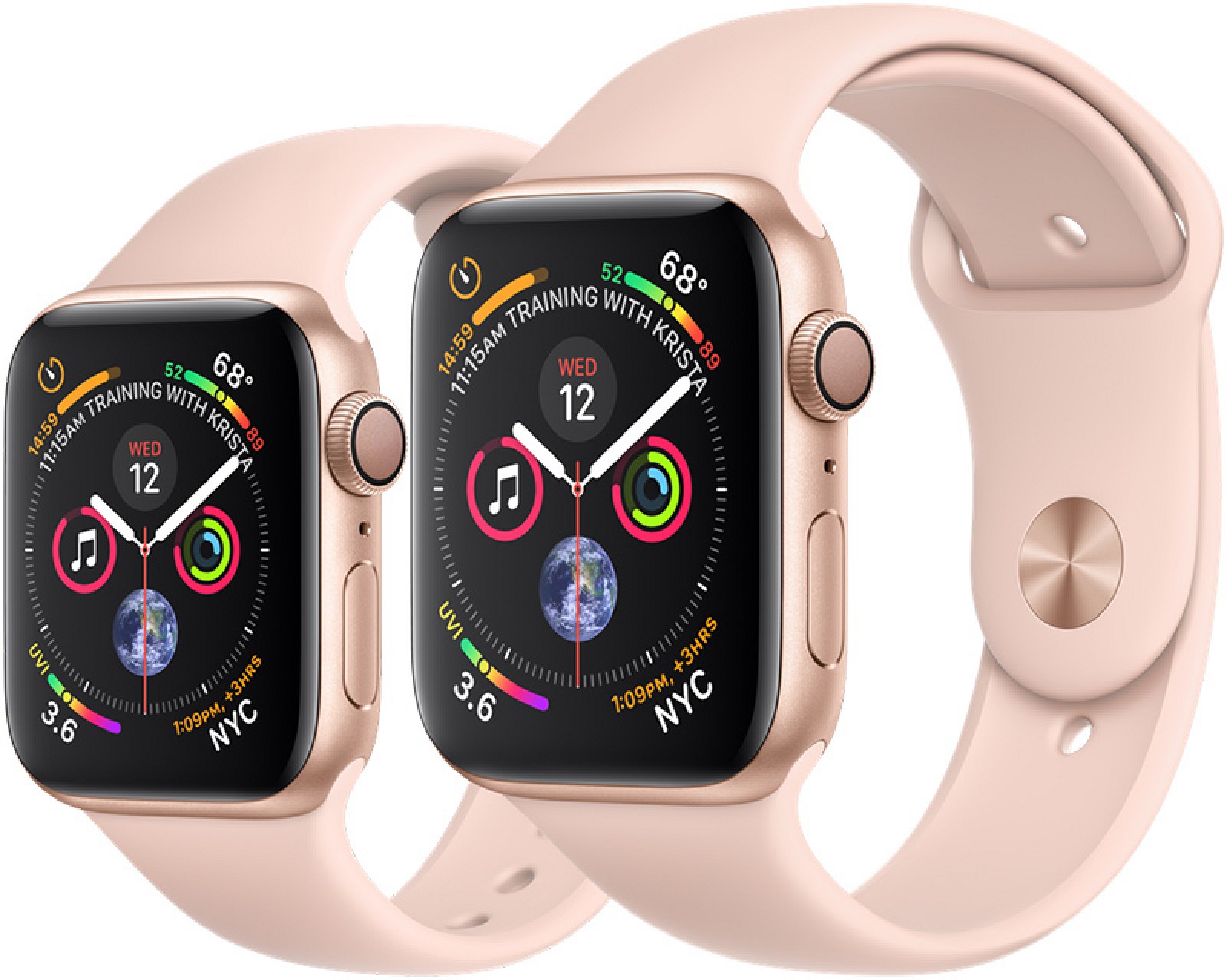 Apple today seeded the second beta of an upcoming watchOS 5.2.1 update to developers, a week and a half after seeding the first beta and almost two weeks after the release of the watchOS 5.2 update, which introduced AirPods 2 support and expanded the ECG feature to Europe. Once the […]