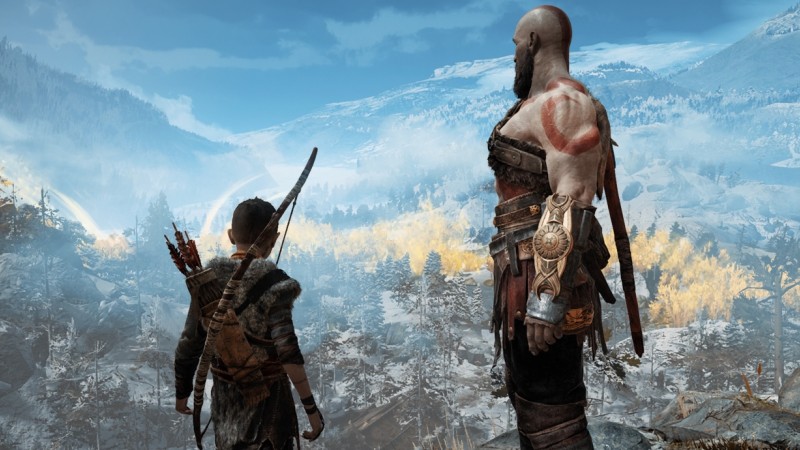 The Game Developer’s Conference took place in San Francisco just a few weeks ago, bringing together the industry’s most revered, impressive, and upcoming talent to the Moscone Convention Center to give talks to other developers about their design processes and just plain tell stories about the trenches. Some of these developers are from big budget games like God of War and Spider-Man while there’s mobile hits like Pokemon Go and upcoming indie titles like Afterparty with talks, as well.

From the panels we attended, we definitely recommend A Technical Postmortem of Spider-Man with Elan Ruskin, a post-mortem of Devil May Cry 5 with Hideaki Itsuno (beware if you haven’t beaten the game, Itsuno starts with the final scene and keeps going from there), Cory Barlog’s fantastic God of War talk where he relates the story of the game’s reveal, how Tetris Effect became the game it is, and way more than we can list here.

Some talks are members only, but most aren’t. You’ll definitely come away from these talks knowing more about the games you love and how they’re made, and also see Cory Barlog kind of silently confirm a new God of War which doesn’t really play on transcripts.