Apple is ramping up hiring for a team working on new HomeKit-based software and devices, having posted at least 15 openings for engineering positions on the team in the last month, according to Bloomberg‘s Mark Gurman. 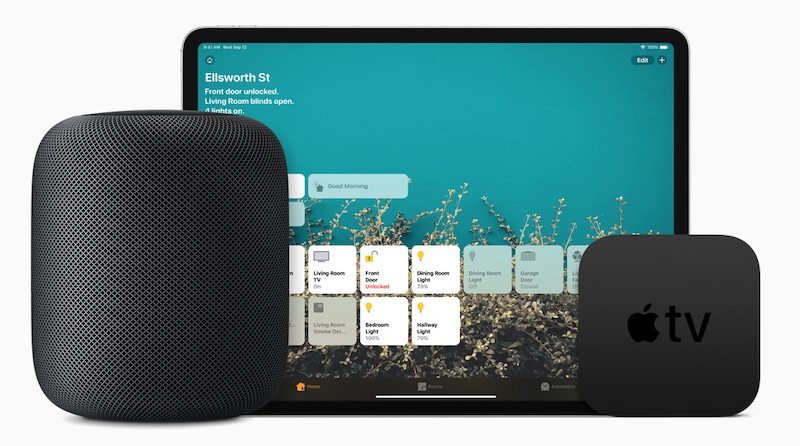 The report claims the efforts are headed by Andreas Gal, the former CTO of Mozilla who joined Apple last year following the iPhone maker’s acquisition of his artificial intelligence startup Silk Labs.

Details are vague, but one possibility is said to be new smart home devices beyond the HomePod speaker. Apple is also said to have explored creating a wide range of smart home accessories, such as modules for opening and closing windows, cabinets, and doors, but those efforts were reportedly put on hold.