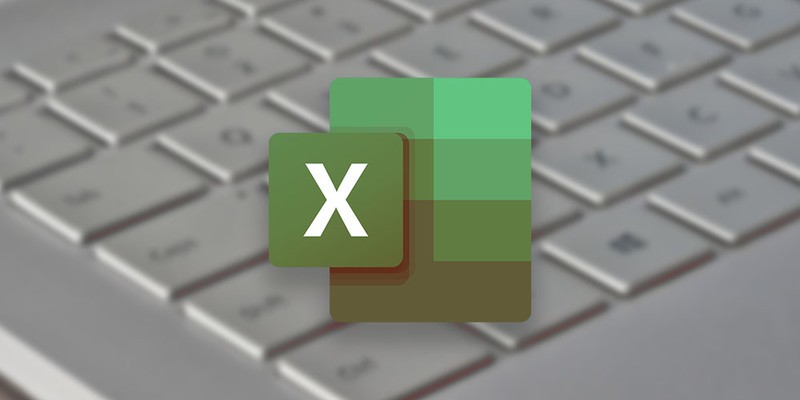 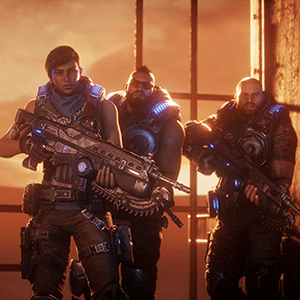 We’re just a short time away from the biggest Gears yet with Early Access for either Xbox Game Pass Ultimate or with Gears 5 Ultimate Edition, and today while fans eagerly await its release, we’ve got a brand new trailer showing off Gears 5’s five modes. In Gears 5, there […] 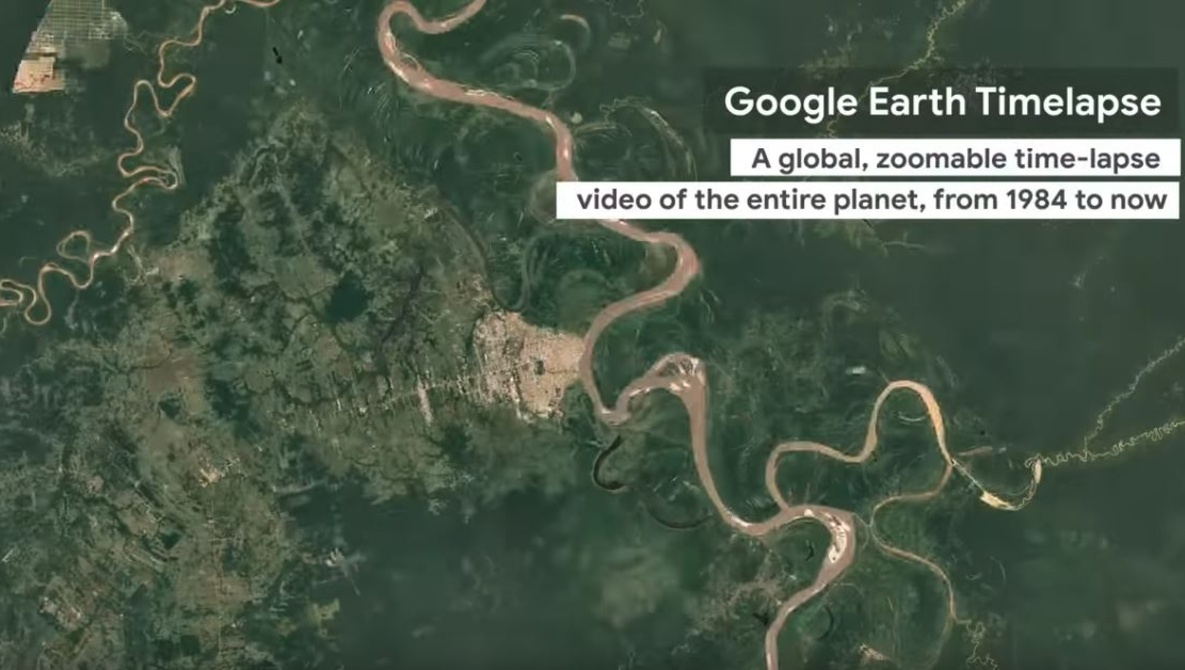 Check out these time-lapse selections from Google Earth Engine that run from 1984 to 2018. They’re an epic way for photography and time-lapse to show the massive changes that have occurred to our planet within the span of a lifetime. The recent UN report on the roughly one million species heading toward extinction got […] 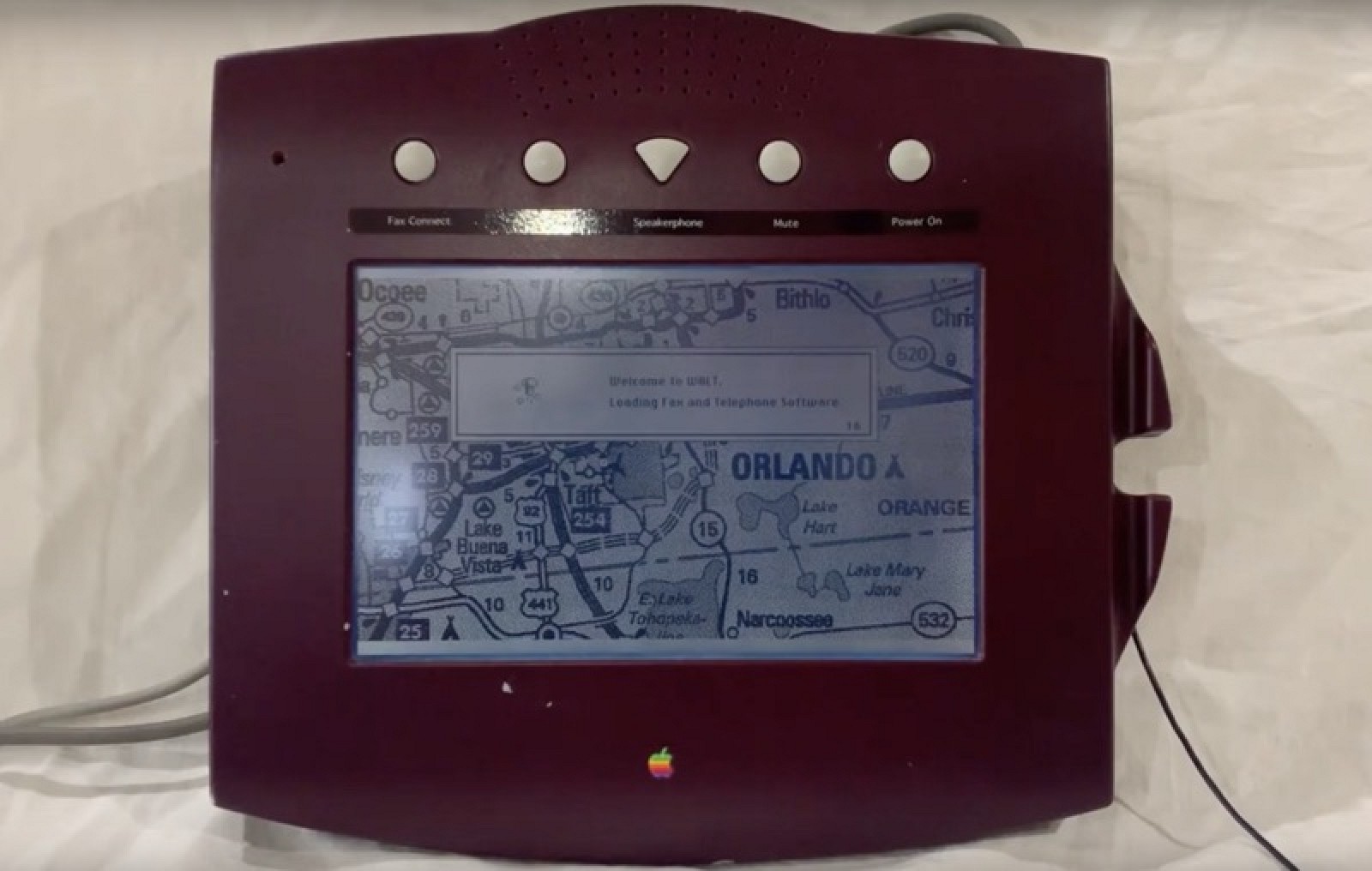 At Macworld Boston in 1993, Apple introduced a prototype device called the Wizzy Active Lifestyle Telephone, or the W.A.L.T., the company’s first desktop telephone and, like the Newton, a precursor to the iPhone. Little is known about the W.A.L.T., and while it’s been seen in images, there’s never been a […]