We just released a new update of feedly for Chrome, Firefox and Safari with 10 new features. If you are using feedly on Firefox and Safari, please do a manual upgrade. ★ Firefox upgrade from old v10 codebase to latest v14 codebase.★ A new left selector design. Less loud – […] 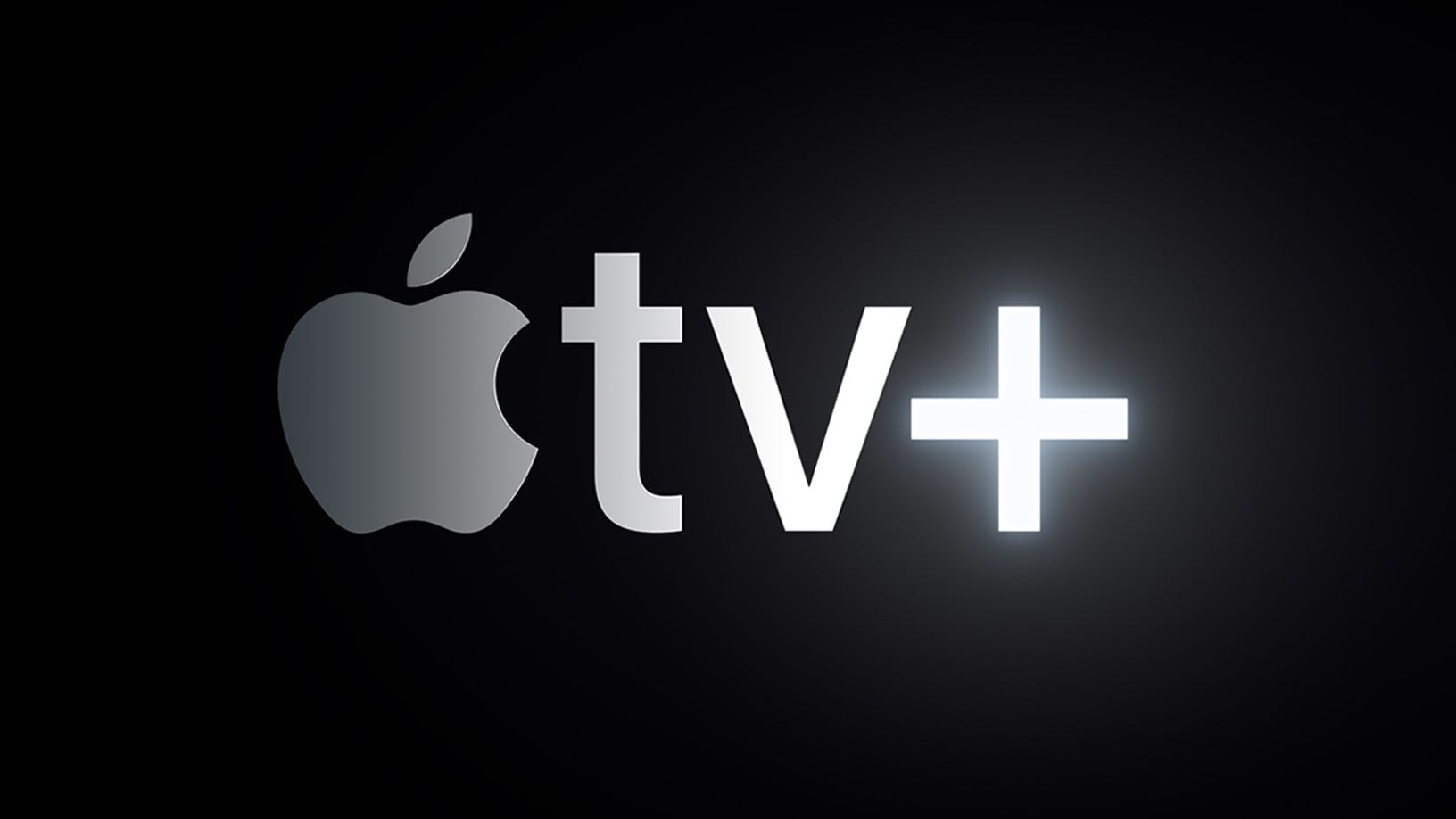 Stephen King’s favorite novel, “Lisey’s Story”, will be adapted into a brand new television show exclusively for the upcoming Apple TV+ streaming service. The eight-episode series, starring Oscar-winner Julianne Moore, will be produced by J.J. Abrams’ Bad Robot Productions. Filming has not begun yet and it’s unclear when the show […] 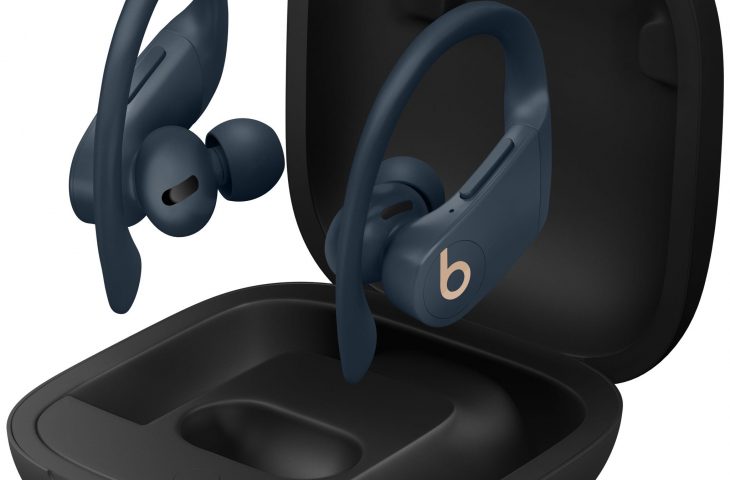 Apple yesterday announced Powerbeats Pro, a cord-free version of the Beats-branded Powerbeats fitness earbuds coming in May for $250, featuring the new Apple H1 headphone chip tap brings benefits like Hey Siri, faster device switching, a better fit and longer battery life. But where do they fit in terms of […] 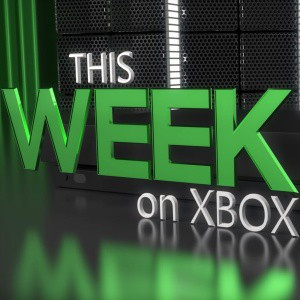