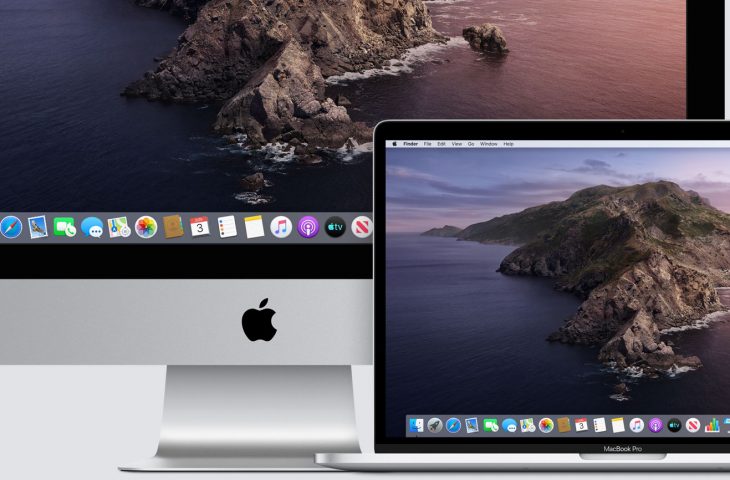 It has not been long since Apple publicly released the latest major version of macOS —macOS Catalina 10.15– to the public. And now the company is moving ahead with the first major update for the desktop OS.

Apple on Thursday seeded the second beta of macOS Catalina 10.15.1 to developers. It’s available now for registered developers, either through the System Preferences app –> Software Update option. The update is minor in scale, at least as far as new features are concerned, and will primarily focus on patching any bugs that have been discovered since the public launch of macOS Catalina 10.15, as well as general software improvements.

As far as what’s new in this specific beta, that is unknown at the time of publication. However, as is par for the course, if any major new discoveries are made, we will update this post accordingly and let you know.

As far as the first beta was concerned, it did add some changes to the Photos app. That includes the ability to filter by Photos, Videos, Photos, Edited, and Keywords all within the All Photos view.

Apple released macOS Catalina 10.15 on October 7. That was a massive update, bringing with it support for Apple Arcade, the Sidecar feature to use an iPad as a secondary display, and the break up of the iTunes software into separate Podcasts, Music, and TV apps.

Have you updated to macOS Catalina yet? If not, why have you decided to wait?