A few months ago, Netflix announced that they would be adapting the 1998 classic anime series Cowboy Bebop into a live-action western show for the streaming service. There has been plenty of speculation and memes about the possible casting for the show, but according to the Hollywood Reporter, it appears we may […]

Redmond, we have a problem…again. For the third time in a month, Windows 10 users are reporting a recent update is messing with the functionality of the Start menu. This time it is KB4517389 that is the culprit. On affected PCs, users are seeing a critical error message when accessing […] 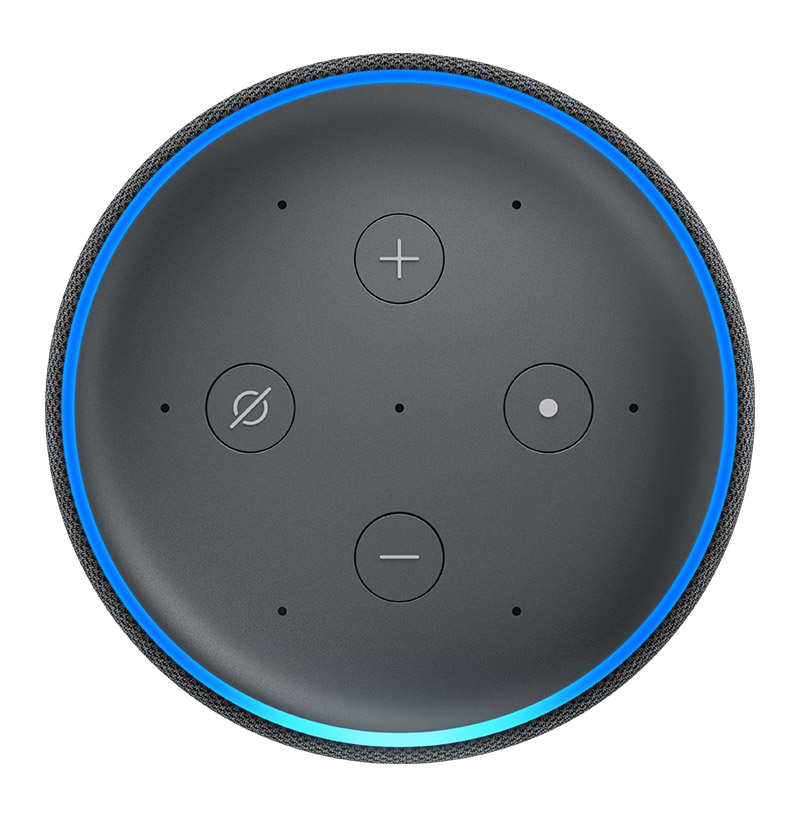 Amazon has thousands of employees listen to Echo audio clips as part of improving Alexa’s machine learning so that the personal assistant could better respond to voice commands. These people are listening to what some Alexa owners tell the assistant, reviewing, transcribing and annotating audio recordings to help train Alexa’s […]

Malware is getting sneakier, as Kaspersky researchers just discovered “Titanium”, a trojan backdoor malware. This malware is very difficult to detect and includes various stages. Titanium is currently being used by the Advanced Persistent Threat (APT) actor “Platinum”. Platinum is considered one of the most “technologically advanced” APT actors in the […]