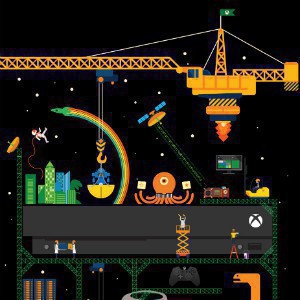 This first update is meant to lay the groundwork for what’s to come in 1905, so while you’ll find fixes and known issues listed below, please keep an eye out for feature announcements as they’re ready to be previewed.  Thanks, as always, for your passion for helping make Xbox One system updates the best they can be prior to release to GA!

My Games and Apps