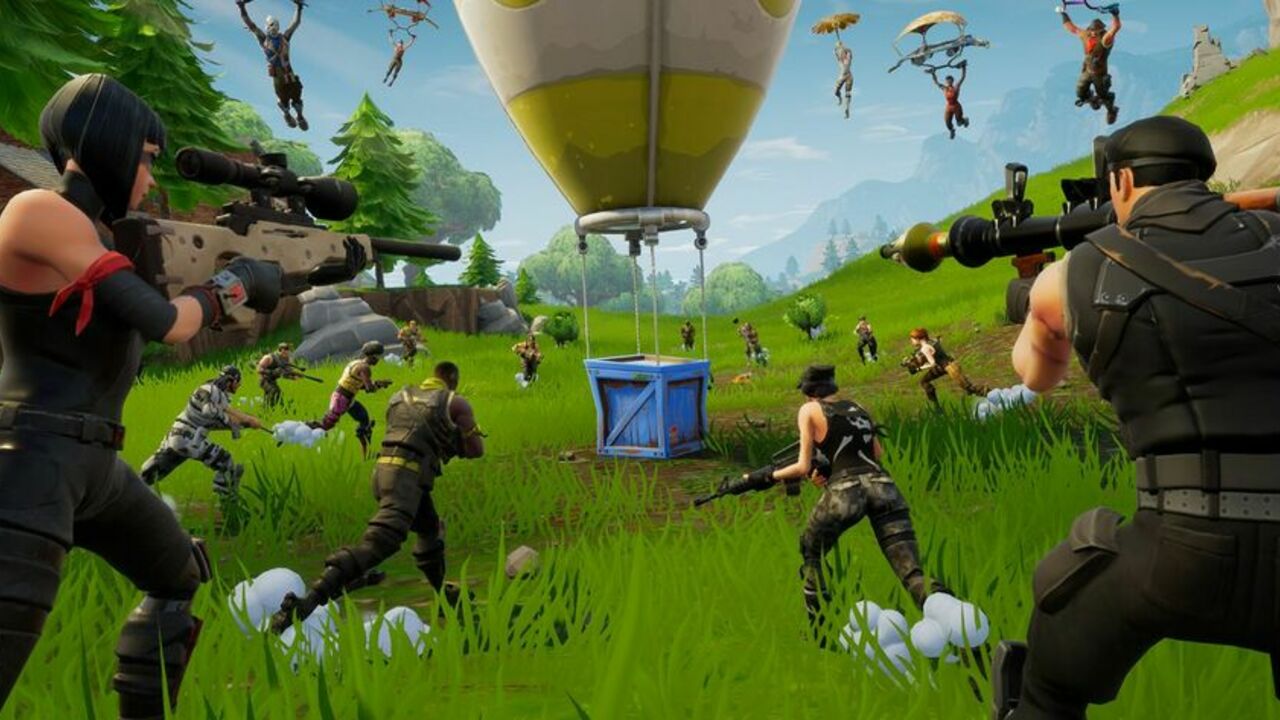 Fortnite continues to make headlines. This time it’s in regards to a recent audio message that could be heard in all versions of the game (including Switch) by every player across the map.

The plug-in that i told you guys about last update, is now being used.. epic are testing it in risky.. (video by: @ZeCAMMO)pic.twitter.com/m7PBS43RpL— HYPEX – Fortnite Leaks & News (@HYPEX) December 7, 2019

What does all of this mean? There’s speculation it could be tied to an upcoming Risky Reels event or some form of announcement related to The Game Awards. As can be seen in the above clip, the bots in the game also began dancing – suggesting they’re likely involved in whatever Epic has planned.

It’s also been noted how the audio plug-in was the same one used during the Marshmellow event – further suggesting a big event is on the way.

What do you think could be going on? Did you happen to hear this yourself in the game at the time? Comment down below.