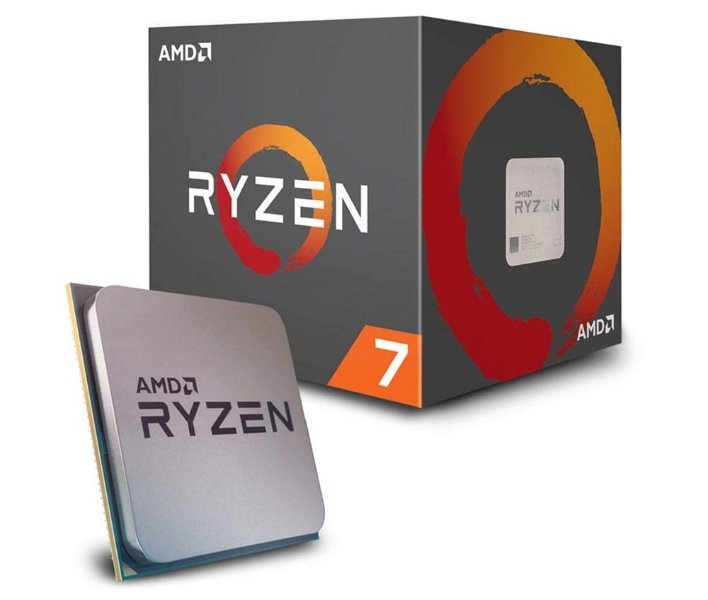 We’ve tracking pricing of AMD’s previous generation enthusiast flagship CPU for quite a while. The Ryzen 7 2700X has an MSRP of $319.99 when it launched over a year, but street prices fell to $199.99 prior to the launch of the Ryzen 3000 family this Summer.  Early last month, the Ryzen 2700X hit […] 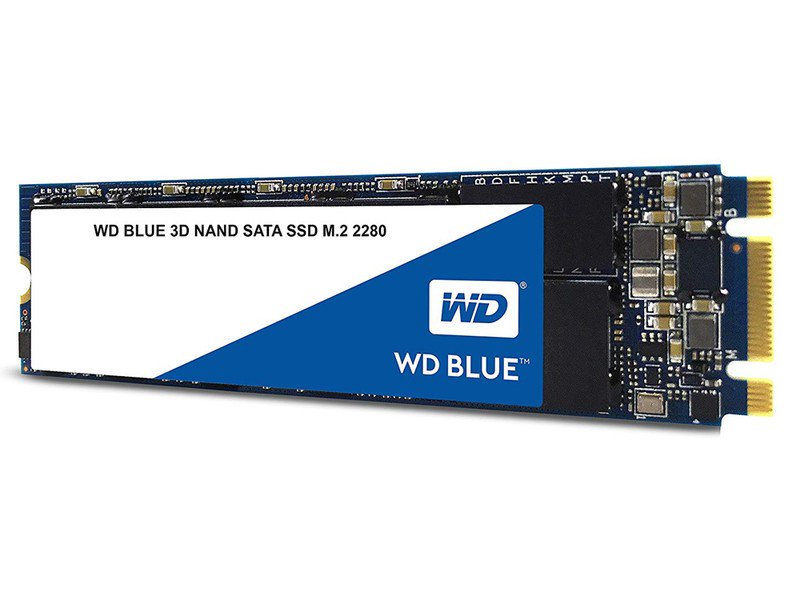 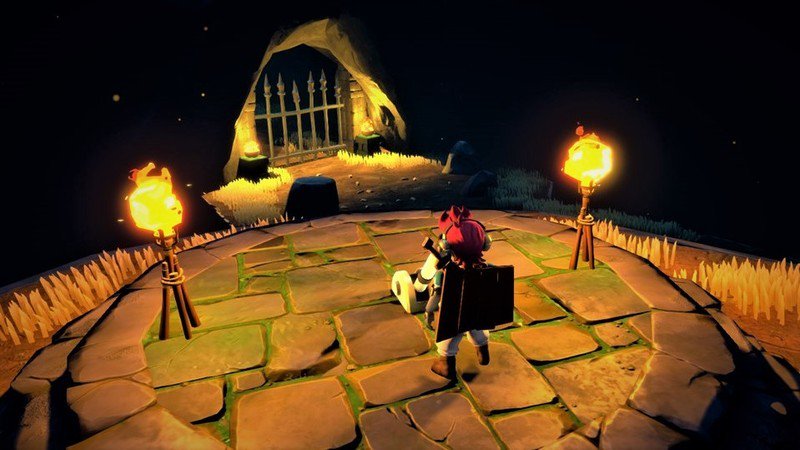 A few weeks ago, we highlighted a game A Knight’s Quest which is essentially Zelda meets Sunset Overdrive. You can run along walls and have to solve a variety of puzzles to prevent the apocalypse. Of course, there’s a lot of sword and shield combat thrown in there. The game […] 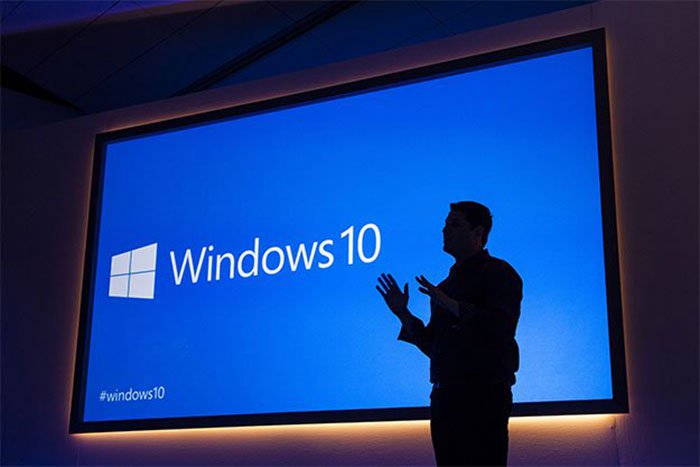 The release of Windows 10 19H1 (April 2019 Update) is just around the corner, but Microsoft is still working on a few tweaks. The software giant just released Windows 10 Insider Preview Build 18358 (19H1) to members of the Fast Ring. The preview build includes gaming improvements, installer updates, and Windows […]